The first half of 2011 is almost over, so it's time to take a look at my resolutions for the year to see how I've been doing.

Update: I've read 6 of the books so far (XVI, Timeless, Warped, Divergent, Across the Universe, The Near Witch). I've fallen behind. Need to read more debuts in the second half of 2011!

Update: I've read 36 books so far. If I keep it up I'll definitely reach my goal!

· Write the sequel to THE OTHER LIFE

· Write secret novel. Let's call it ALOMF. (I'm soooo excited about that one)

Update: I wrote both books. Yay! Reached my goal early!

Update: I've been using the WiiFit now and then. Need to work out more often! BUT I lost 14lbs since the start of the year, so yay!

I spent a few days in last week and it was lovely! Here are a few photos: 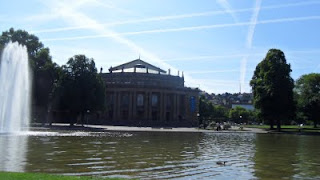 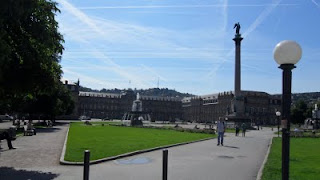 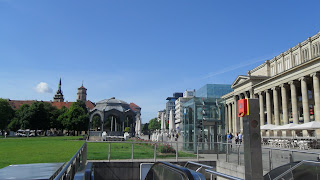 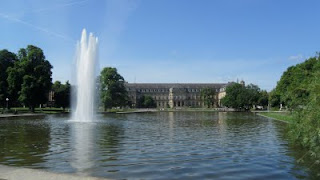 I'm leaving for my vacation tomorrow. Almost 3 weeks touring the east coast! I'm not looking forward to the 8-hour flight but apart from that I'm super excited!
Posted by Susanne Winnacker at 5:18 AM 3 comments:

It's summer. Finally!
That means I'm spending less time online and more time outside! Like in the zoo! 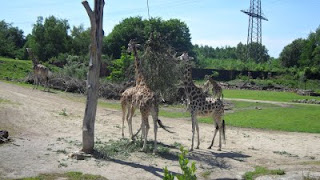 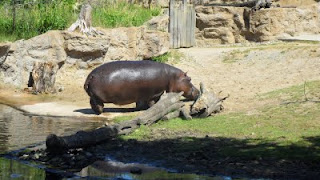 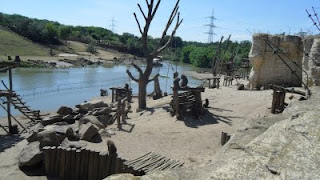 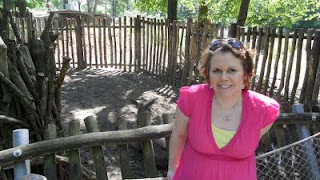 Oh, and I thought it was time for a new styling.
New haircut! 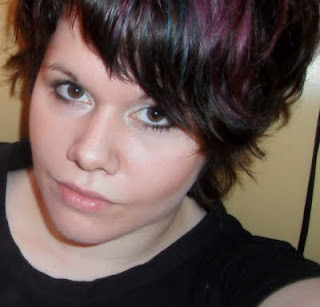 Enjoy the summer! In less than three weeks I'll be on vacation for a few weeks. I can't wait. Blogging probably won't happen unless there's news.
Posted by Susanne Winnacker at 5:43 AM 3 comments: