...who's up on Greenhouse's website under the author section! You can read an interview with me there.
And The Other Life is up too! Yay! :D
Posted by Susanne Winnacker at 4:30 AM 4 comments:

Email ThisBlogThis!Share to TwitterShare to FacebookShare to Pinterest
Labels: interview, The Other Life

Blurb and my journey

Here's the blurb for The Other Life (not the official Publisher's Lunch pitch yet. That'll probably appear tomorrow.):

Sherry and her family have lived sealed in a bunker in the garden since things went wrong up above. Her grandfather has been in the freezer for the last three months, her parents are at each other’s throats and two minutes ago they ran out of food.

Sherry and her father leave the safety of the bunker and find a devastated and empty LA, smashed to pieces by bombs and haunted by ‘Weepers’ - rabid humans infected with a weaponized rabies virus.

While searching for food in a supermarket, Sherry’s father disappears and Sherry is saved by Joshua, a boy-hunter. He takes her to Safe-haven, a tumble-down vineyard in the hills outside LA, where a handful of other survivors are picking up the pieces of their ‘other lives’. As she falls in love for the first time, Sherry must save her father, stay alive and keep Joshua safe when his desire for vengeance threatens them all.

And here's a little bit about my journey:

January 2010: I start writing The Other Life and finish the first draft within four weeks.

October 2010: We get an offer. A few days later we get another offer - from Usborne - and accept.

Last but not least, a few thank you's are due:

Thanks to my beta readers Catherine, Elke, Dawn, Kathy and Debra who made The Other Life so much better. Another big thanks to Jill for going through the process together! And, of course, thanks to all the fabulous people on AW for their encouragement and wisdom! You rock!!

Thanks to Shveta The Other Life is already on Goodreads! Danke, Süße!

Posted by Susanne Winnacker at 6:22 AM 11 comments:

Email ThisBlogThis!Share to TwitterShare to FacebookShare to Pinterest
Labels: Absolute Write, Books, sub, The Other Life

I'll be a published author!!! Yay!

My debut dystopian novel THE OTHER LIFE sold to Usborne UK in a two-book deal for publication in Spring 2012.

(I promised myself to wait for the PM announcement, so I could add it, but I'm too impatient...lol. I'll add it later and some more info probably as well.)
Posted by Susanne Winnacker at 10:46 AM 22 comments:

Email ThisBlogThis!Share to TwitterShare to FacebookShare to Pinterest
Labels: Books, The Other Life

Okay, guys. Here's an absolute must read for you.

Jill's my agency sister (Go Greenhouse!!!) and she sold her amazing debut a few days ago to Balzer & Bray. I had the pleasure to read it a few weeks ago and believe me, it's a book you don't want to miss!

Here's the blurb from goodreads:

A girl's narcolepsy makes her slide randomly into other people's heads, witnessing events she'd rather not see; but when she finds herself in the head of a killer, standing over the slashed and murdered body of her sister's best friend, she becomes enmeshed in a web of secrets, lies and danger where the past has returned to haunt the present and where she can no longer trust even the friends and family she thought she knew.

So if you haven't already done it, add SLIDE to your goodreads books NOW. You can find it here.

Posted by Susanne Winnacker at 4:55 AM 3 comments:

I promised you pics from my trip to the west coast a few weeks ago. I've finally chosen a few that inspired me in some way. 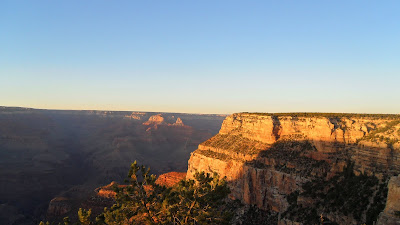 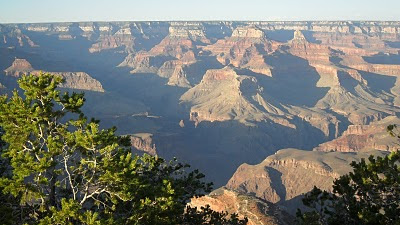 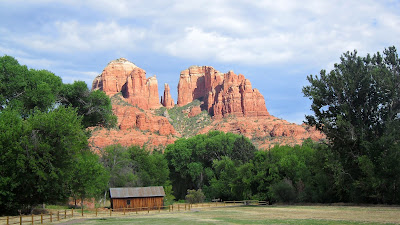 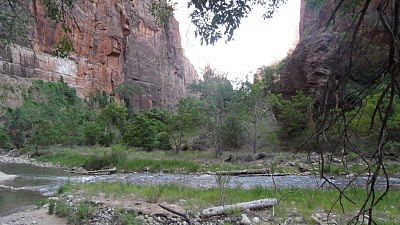 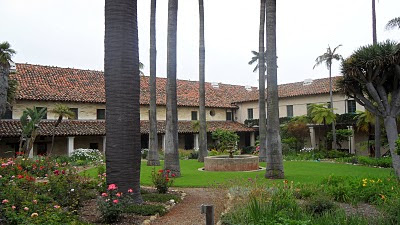 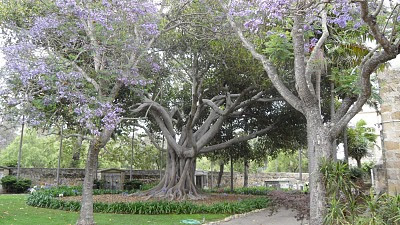 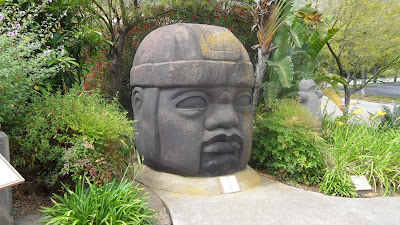 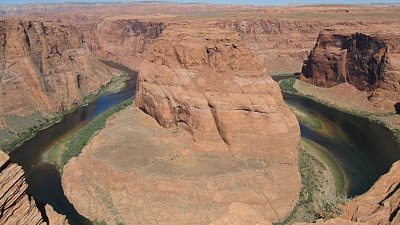 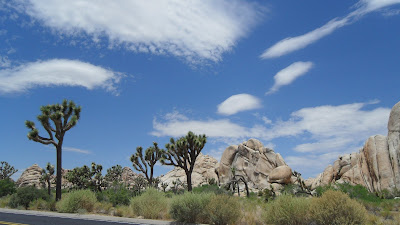 Posted by Susanne Winnacker at 8:49 AM 5 comments:

I'm doing NaNo this year. I've signed up yesterday. It's my first time, so I'm excited and nervous.

Writing a novel (50,000 words) in a month without trying to edit or rewrite as I go will be a challenge. Who am I kidding? Getting 50,000 words on paper (well on a word document) in 30 days is a challenge in itself.

But NaNo's more than a challenge for me, it's a chance.

A chance to write.

I'll use NaNo to try my hands at something new. A genre I've never written before (still YA though). I can't wait to see how that plays out. I hope I'll reach the NaNo goal and that the 50k words don't suck too much.

So are some of you doing NaNo? Or do you think it's a waste of time? If you participate, why? To try something new?

Posted by Susanne Winnacker at 6:47 AM 4 comments: